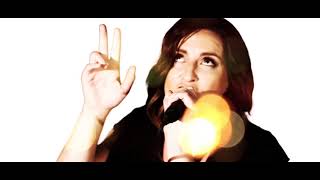 Here we have the new Ep from Elephant Gun Riot who hail from Spokane, Washington,USA. This is their forth release. The debut Ep was released in 2014 'Sic Infit' the full album followed in 2016 'Elephant Gun Riot' then came an Acoustic Ep 'The Acoustic' and back to today they have released a five track Ep 'Sirens Call' First up we have 'Castaway' straight from the off this has you singing along with the fetching voice of Caitlin Rose and the awesome twin guitar attack from Sea 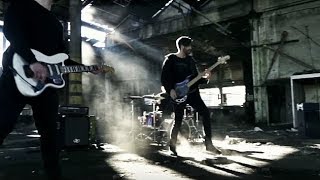 Here we have Sondag, They are a Rock band from Piacenza, Italy. This is their third release after a debut Ep 'Sondag' and an album 'Bright Things' and now we have 'Stick To The Plan' which consist of eleven tracks. First up is 'Enter' an instrumental taster of what's to come. Then comes 'Glitter' thundering with guitars and drums, Sit up and take notice. into 'Lighter' we go it is no way lighter still heavy and Rocking. Guitars come from Marcello Lega and Marco Benedetti plen

Here we have a band from Manchester, England. They are a Blues Rock band. Who released their debut Ep in 2016. With five great guitar led tunes, First up we have, 'Devil's Chokehold' this track kicks off with some mighty fine guitar from vocalist Jordan Leppitt and backing vocals coming from Drummer Rodge Hodges. Next up is 'Isd' this as got a riff that will remind you of Led Zeppelin 'Detachment' is a very catchy tune this will have you shaking your booty. 'Too Fast' is one 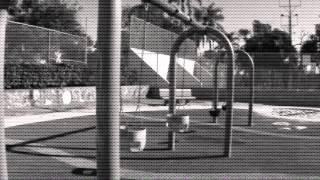 We have a look back at the debut album from Killing Tyranny in 2015 they released a classic Heavy Metal album 'Martyr' within the album are thirteen roof roaring tracks, sure to get you off your ass. They come from San Diego,USA. On vocals we have George Gregory who sings to tell the story of the world with passion and heart. The first track 'Who I Am' sets the journey off nicely, followed by 'Caged' with the amazing twin guitar attack from Scott Muller and Jason Bonsangue. T 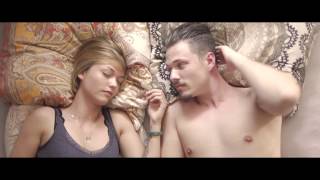 Here we have the album 'Cassandra' from Blue Sky Theory. They are a Metal band from Bremen, Germany. The album consist of nine Heavy Metal hitting gems. To start things off we have 'The Covenant' loads of battle cry's and awesome riffs. On Guitar we have Ben and Daniel.. Next up is 'Build It Up/Tear It Down' this will have you singing along and banging your head, Some tasty Bass on this one from Eike. This is a very energy filled album. Vocals sang and screamed from Patrick, 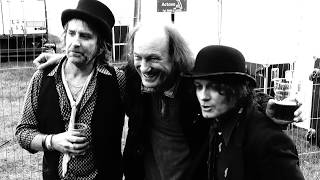 We have UK Glam Pop Rock band Last Great Dreamers third release 'Transmissions From Oblivion' This is a fourteen track album, Sure to have you singing along and have fun and even a little dance if you like. This is full of catchy tunes, With opening track 'Oblivion Kids' what a opener. Vocals are shared between Marc Valentine and Slyder Smith who both also play Guitar. 'Love To Hate Me' is up next, Then come's a nice little boogie number to have you bopping along 'Glitterball 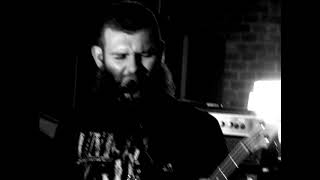 Time for a bit of Sludge/Doom from Leeds, England, BongCauldron have released their debut album 'Binge' this contains eight hard hitting tracks. Telling us the way it is on vocals is Corky who also keeps the vibe going on Bass. First up is 'Devil' they have just released a video for this track, So why not check it out. Banging it's way out of the album is '68' this will have you banging your head in approval, Vicious drums from Jay and brutal guitar from Biscuit. Longest song 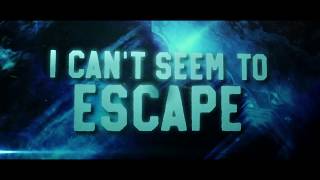 Here we have Chernobyl the Secret they are a Metal/Hardcore band from Austin,Texas, USA. This is their debut Ep 'Shedding The Chrysalis' They bring us six earth shattering tunes,Growls aplenty, monster riffs and heavy tunes. First up we have 'Shedding The Chrysalis' the Growling vocals come from Carlyle Champion. this comes in at over a minute long. Next up is 'Ego's Stronghold' Starting with a cool beat from Drummer Cole Kitchens and leads into some rather fine finger work
12
3