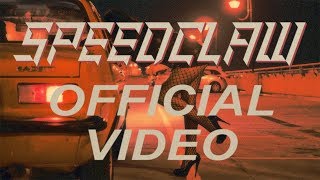 Metal time now with Speedclaw. Who come from Rijeka, Croatia. They have released a Ep 'Beast In The Mist' It contains Six tracks. Now for the standout tracks. Starting off with the Riff heavy 'Beast In The Mist' Awesome track. With the twin Guitar attack coming from Luka Jurisic and Luka Hrelja. 'Rising Of The Claw' Battle hardened track, Pulling the strings on Bass and on Vocals we have Silvano Cosic. 'Aggression Strikes' Will have you punching the air with every beat of the 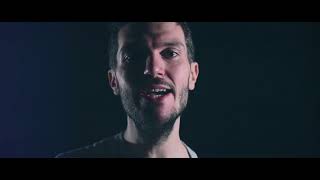 Dario Distasi is a Italian Singer/Songwriter based in Manchester, England. He as released a Four track Ep 'Nowhere Avenue' First out of the Blocks is 'Coming Around' Some cool Riffs here From Dario. He as just released a video for this track so be sure to check it out. Next up is 'Set Me Free' Really catchy tune, This will have you stomping them feet in approval. 'Way Out' is next up. Some tasty Guitar and Beats here. The final track 'Well Lit Shadows' What away to finish... 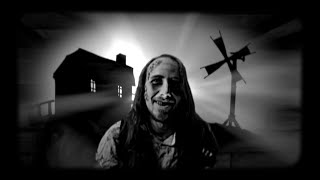 Having just seen these play SOS Festival Prestwich. I thought Bloody hell one needs to buy this Cd. As a live unit Wow you need to see these perform. King Witch come from Edinburgh, Scotland. Now for some of the Standout tracks from the Cd. The album 'Under The Mountain' Consist of Nine tracks. Opening things up is 'Beneath The Waves' Straight away you fall in love with the Powerful vocals from Laura Donnelly. What a Voice. 'Solitary' Great track with the Mesmerising Riffs fr 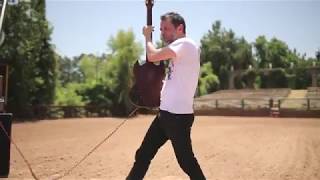 Time for some Garage Metal from Funeral Horse who ride in from Houston, Texas, USA. They have released the Album 'Psalms For The Mourning' containing Eight tracks. First up we have 'Better Half Of Nothing' Foot tapping stuff on Guitar and Vocals we have Paul Chavez. 'No Greater Sorrow(Than My Love)' Funky doom beat. Awesome track. Pulling the Strings on Bass is Clint Rater. Now for some more Gems. 'Emperor Of All Maladies' They have released a video for this track, Cool Stuff 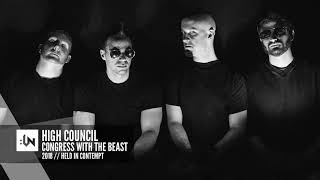 High Council are a Metal band from Philadelphia, USA. They have released the disc 'Held In Content' containing Six Tracks. Opening things up is 'Superuser' This will have you reaching for your Air Guitar. Some mighty fine Riffs from Greg McKeever and Steve Donahue on Guitar, Steve also sings Vocals. Followed by 'False Prophet' we have Lou Di Domenico on keys, He also plays Bass and also provides Vocals. Then comes a Holy instrumental 'Halls Of Extinction' Next up is 'Final En 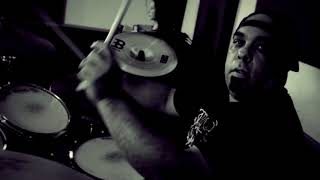 Time for some Power Metal from Exiled who hail from Phoenix, Arizona,USA. They have released a Eight track Album 'Ghost In The Winter' Now for some of the Highlights. Opening things up is 'Closing In' With the Awesome Guitar attack and Thundering Drums. 'Shadows Of Death' with Vocals coming from John Cason. 'The Hundred Year Famine' Get that head Banging, Some great Riffs here from the Three Guitar Slingers who are Erol Emkic, Johnny Frankenshred and Jonathan Dufern. Now for 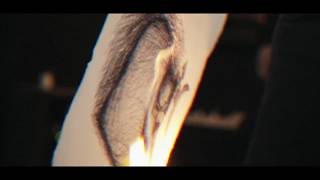 Time for some Stoner Rock now from WaterCrisis who come from Afragola, Italy. They have released the Album 'Sleeping Sickness' containing Nine tracks. Now to name a few of the outstanding tracks. 'The Hostesses die Alone' This comes tearing at you and then you get the Powerful voice of Caterina Salzano on Vocals. Then we have 'Slaughter' Ripping it up on Guitar is Francesco Coppeta. 'Rotten Petals' is a Epic Stoner tune. Pulling the strings on Bass is Antonio Castaldo. WaterC 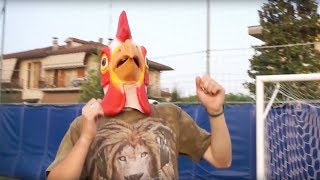 Time for some Indie Rock from Flidge who hail from Piacenza, Italy. They have released a Ep consisting of Five tracks. First up is 'One Song' This is a fine tune, Vocals coming from Elia Callegari. Then Comes 'Soon' Keeping a steady beat on Drums is Luca Maserati. Time to sing along with 'Ants' catchy tune. On Guitar we have Alessandro Landini. Then comes my Favourite track 'Tomorrow' sure to have the foot going. Pulling the strings on Bass is Juan Rinaldini. We have reached 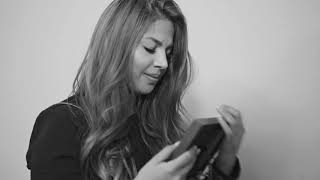 Mourning Grey are a Hard Rock band from Phoenix,Arizona,USA. Their new release is a EP 'Hollow' Containing Six tracks. First up we have 'Scarred' With vocals coming from Ben Chapman. 'Falling' is a great track with some awesome Riffs coming from Kenny Bulka on Guitar. Then comes 'Lost' Sure to have you singing along. Sailing the ship that is Mourning Grey on Drums is Chris Jeter. 'War' comes screaming at you, Pulling the strings on Bass is Dave Vaughan. Slowing things down fo 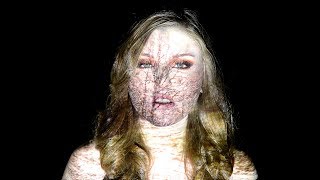 Hazen are a Rock band from Mesa, Arizona,USA. They have just released the Ep 'This House' Containing Five tracks. First up we have 'This World Is Mine' This is one catchy tune and will have you singing along with Kayla Hazen on Vocals. Then we get 'Waterfall' one hell of a Riff driven track, On Guitar we have Dillon Mills. 'The Storm' hits us next, Some Awesome Drumming here from Dwight Dixon. Time for the Haunting sound of 'This House' Mr Bass man is James Miller -Stivers. F
1
2
3