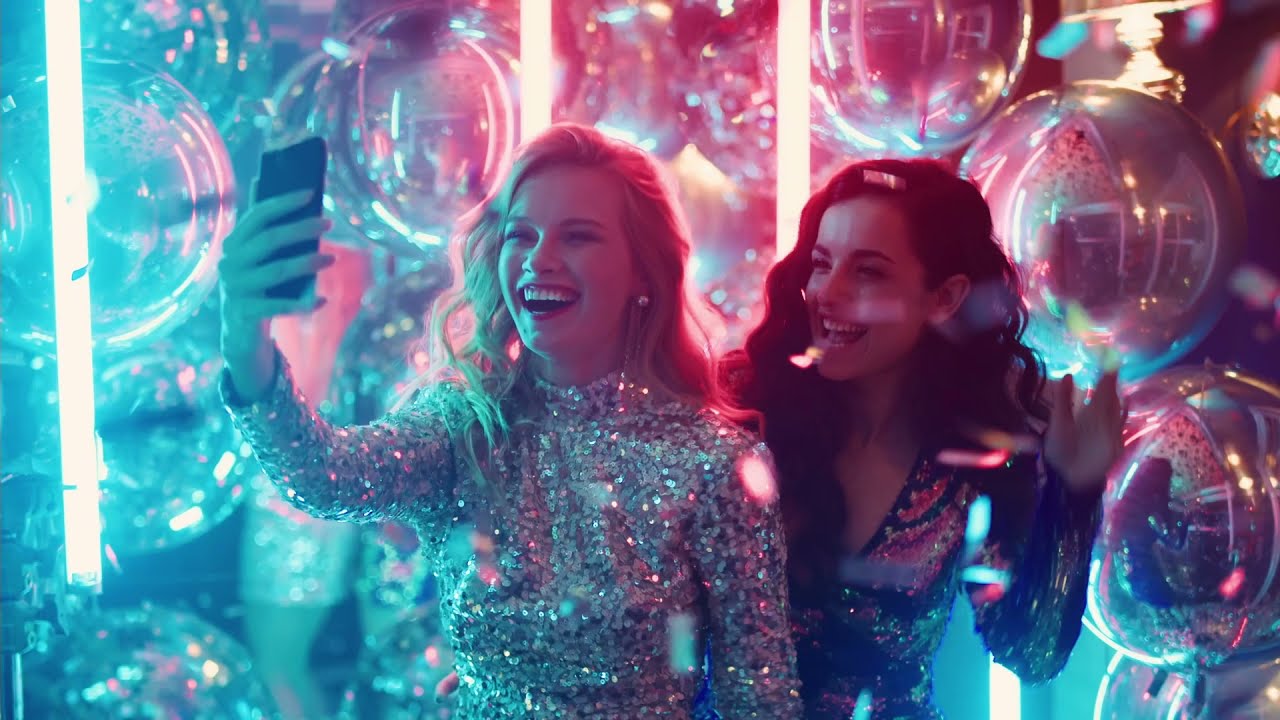 Rock Band Brothers In Arms who hail from USA. This is a Family of Icons of Rock. They have released a New Video and Single 'The City Never Sleeps' The track is tacken from their New Album 'Suset And Clark'. The Album features a number of Artists from the World of Rock. Here we take a look at the New Video. Main Man on Guitar who brought the family together is Jack Frost (Seven Withes,The Bronx Caskey Company,Savatage) On Vocals here we have the Awesome Steve Overland (Overlan 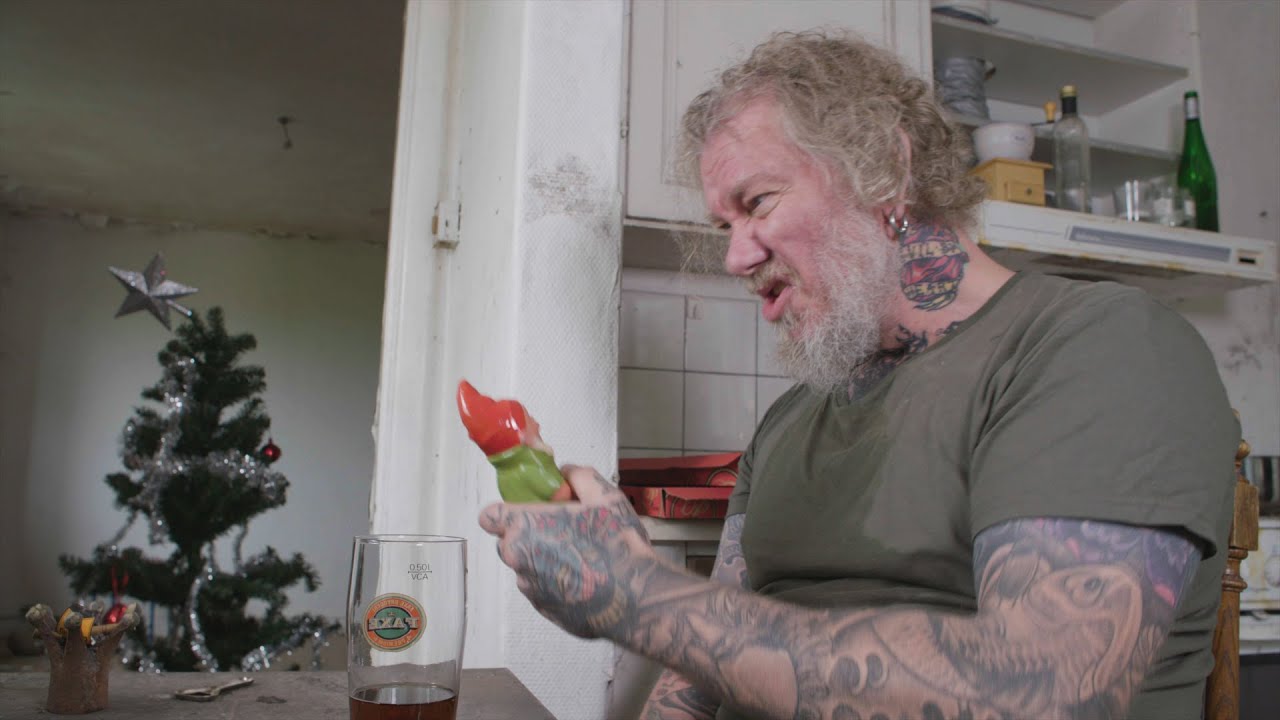 That time of Year again Christmas, so here is a Mighty fine Christmas tune from Finnegans Hell who hail from Sweden. 'Happy Christmas' Will drive you to drink. You will find yourself Singing along with Pablo Rautenberg on Vocals and Guitar. Providing the Christmas Gloom on Accordion is Rolf Perleij. The sound of the Celtic Santa on Banjo is Micke Ek. Pulling the strings on Bass is San Janson. Keeping the Christmas Beat on Drums is Esbjorn Nilsson. Celtic Christmas Folk Rock 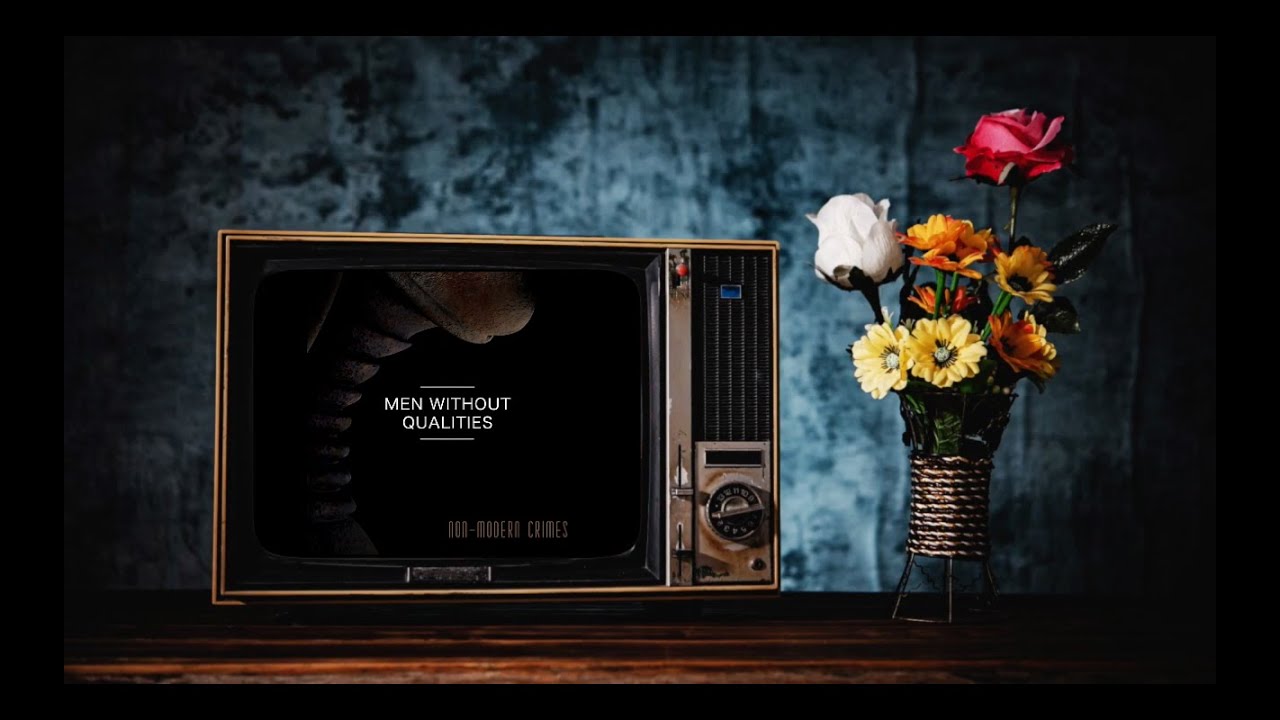 Time for some Alternative Rock with Men Without Qualities who hail from Sweden. They have released a New Video and Single 'Non-Modern Crimes' The video is a piece of class. This is a Groovy Funky track. Bringing the Groove on Guitar is Pat. Telling the truths of the world on Vocals and Funky bass is Stone. Keeping the Yes men nodding along on Drums is Mikey. This is one Hell of a Cool track. 'Non-Modern Crimes' is taken from their Debut Album 'Men Without Qualities' and what 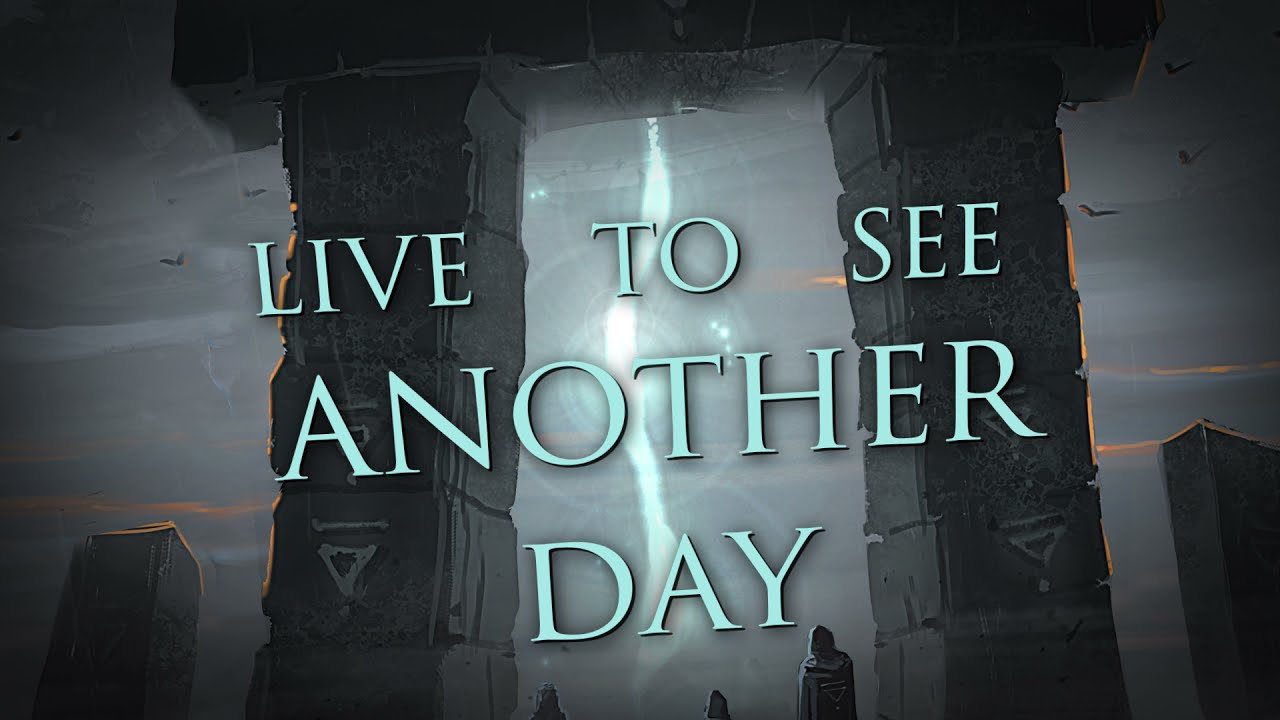 Time for Some Heavy Metal from Thomas Carlsen's Transmission who hail from Nordland, Norway. This is a Two man Machine Thomas Carlsen is a Multi-Instrumentalist who plays all the instruments. On Vocals with the power to keep you holding on to every word is Marius Danielsen. Here we look at their New Lyrical Video and Single 'Fallen From Grace' The single is taken from their New EP 'Redempion' With plenty of Earth moving Riffs and head banging glory. This will have you singing 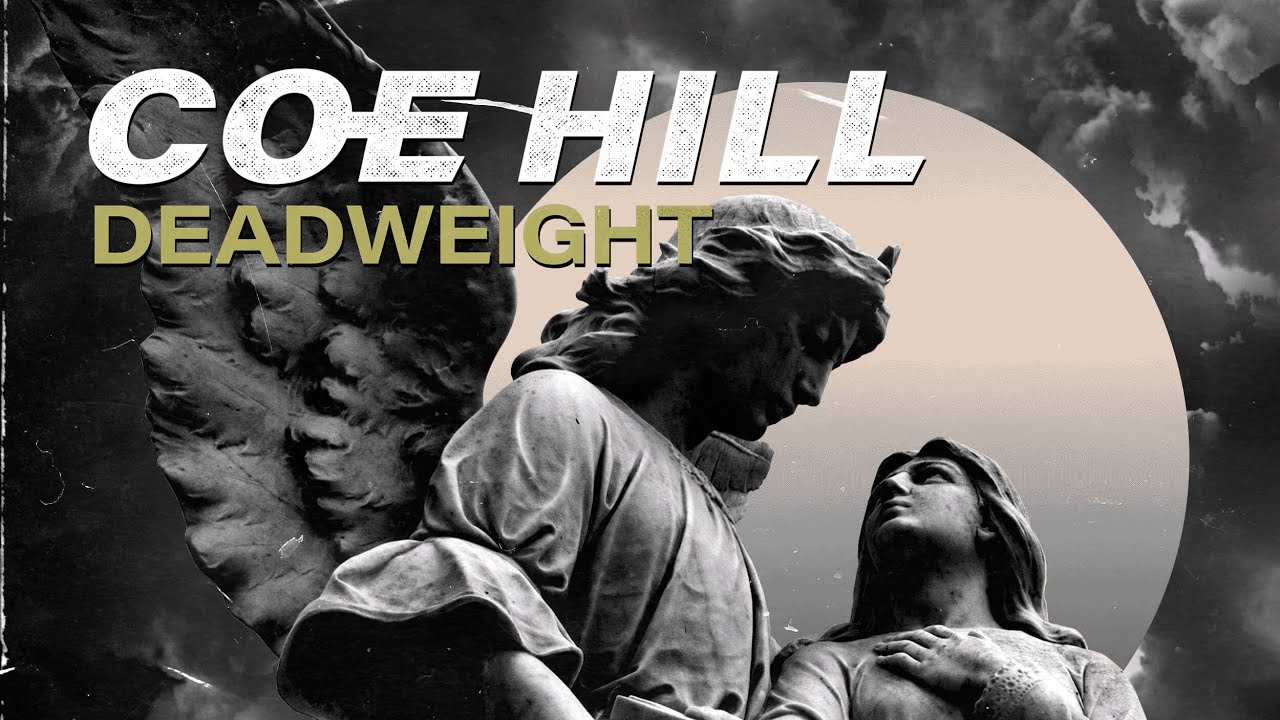 Coe Hill is a Rock Music project brought together from Doug Heiser and Kyle Marchant and Terrance Pettitt who hail from Toronto, Canada. They have released a New Lyrical Video and Single 'Deadweight' With a little help from Guest Singer Hayden Trobee (Tigerwine). The track is taken from New EP 'Maybe Next Year' The man who brings the Music alive is Doug Heiser. With the Slamming of the Drums we have Terrance Pettitt. The man with the Cool Vocals is Hayden Trobee. Setting it a