Punk Rockers Acid Attack who hail from Portsmouth, England. They hit out back in the 1980's and are back raising roofs at a place near you. They Released a Eightteen track Album back in 2018 'Surburbia's Dream' Here are a few of the Standout track. Opener '(There's Gonna Be Another) Acid Attack' This brings some Amazing Fuzzy Riffs from Shaun Smith on Guitar. Then comes the Banging 'Fuck The Bomb' With the Exploding Drums we have Dave Clark. and Sprocko 'Collapse Of A System' and 'Surburbia's Dream will have you yelling along with the Man with the Attitude on Vocals Shaun 'Jacko' Jackson. 'Look Before you Leap' will have the Mosh Pit going. Alone Inside and pulling the Razorsharp Strings on Bass is Keith Metcalfe. 'Kill Or Be Killed (Bastards)' and 'Animal Sound' will have you Rockin out. 'Dancing In The Fallout Zone' and 'Warsaw' What a Awesome Band. Be sure to check these guys out. 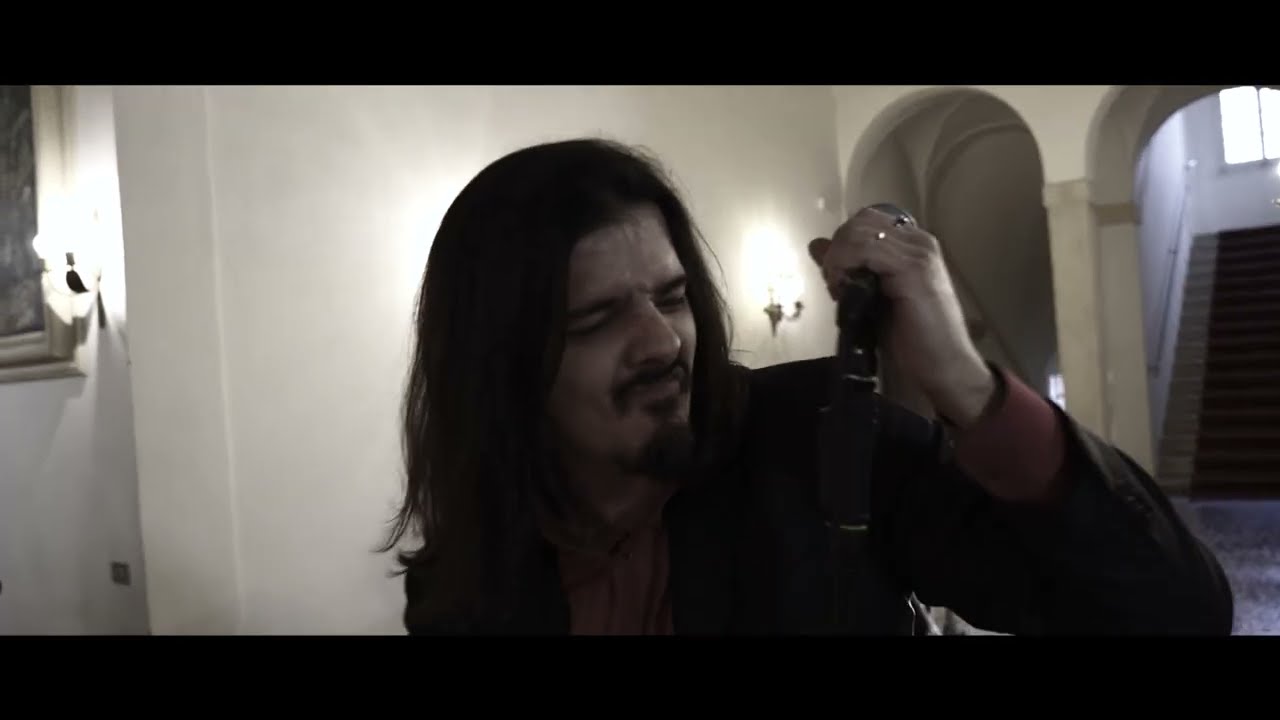 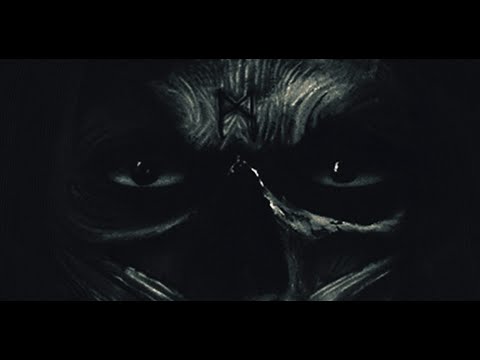 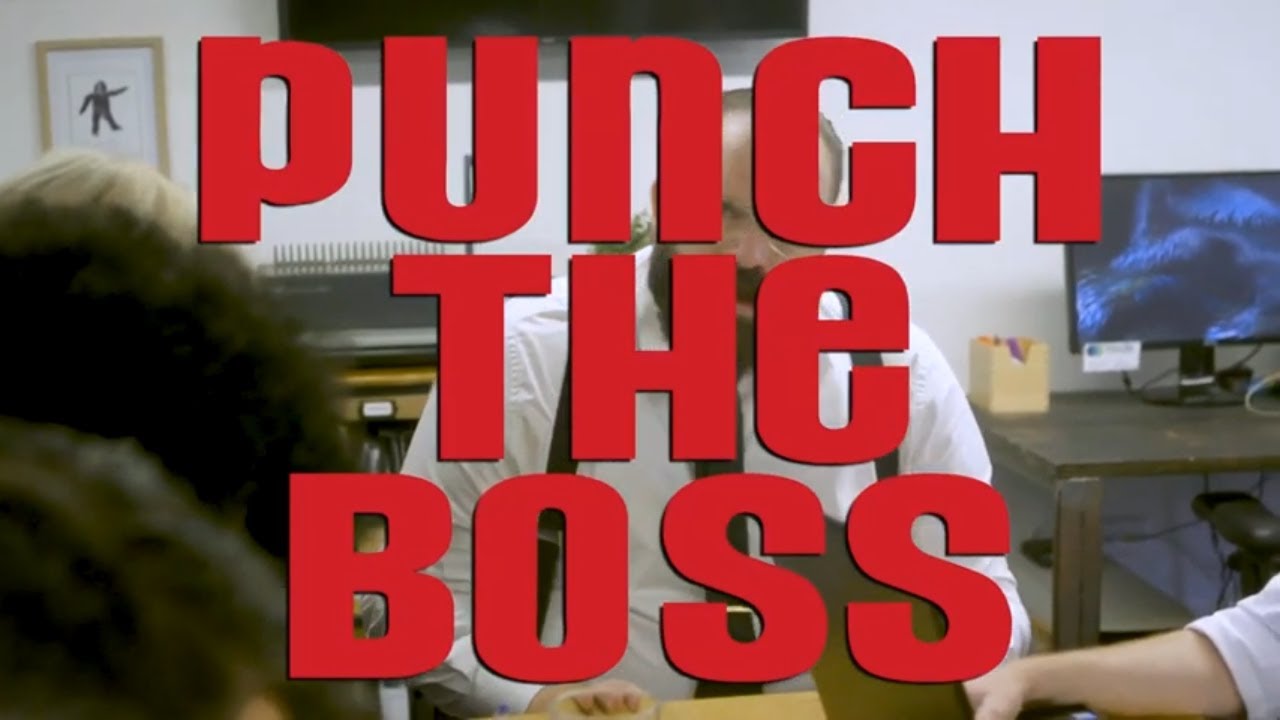 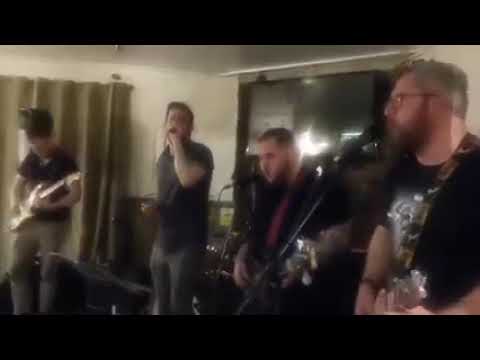 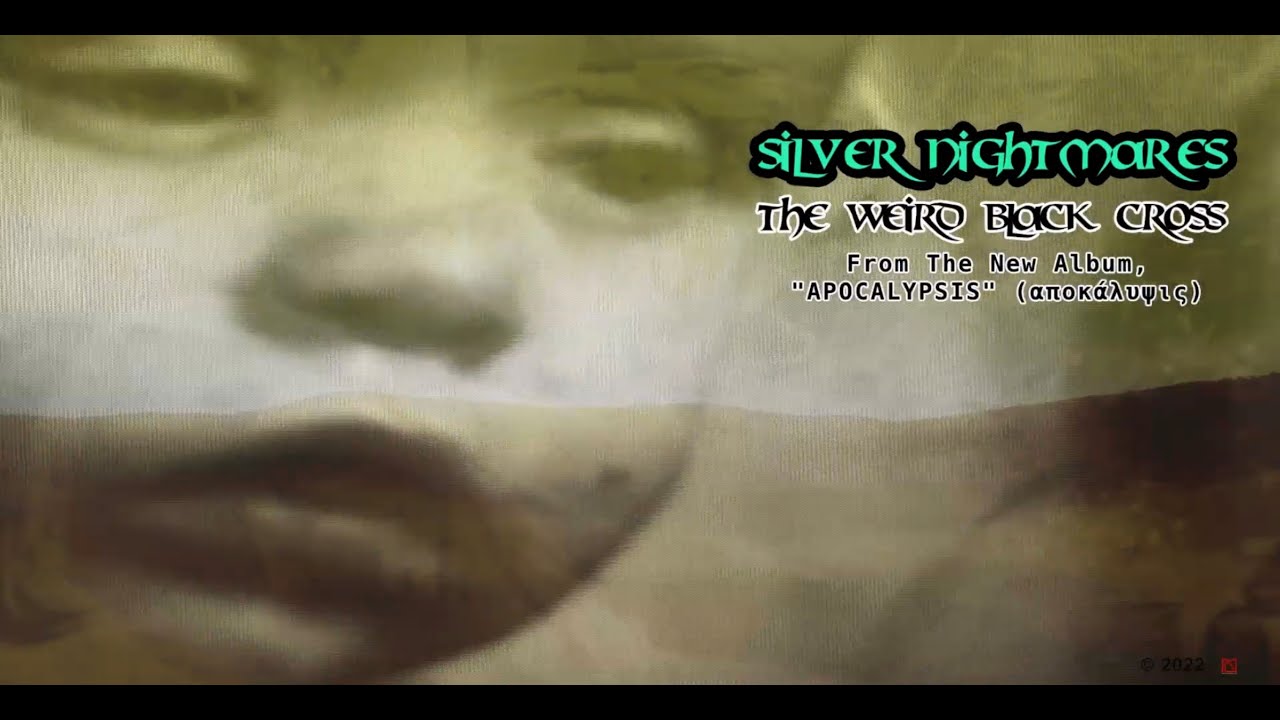 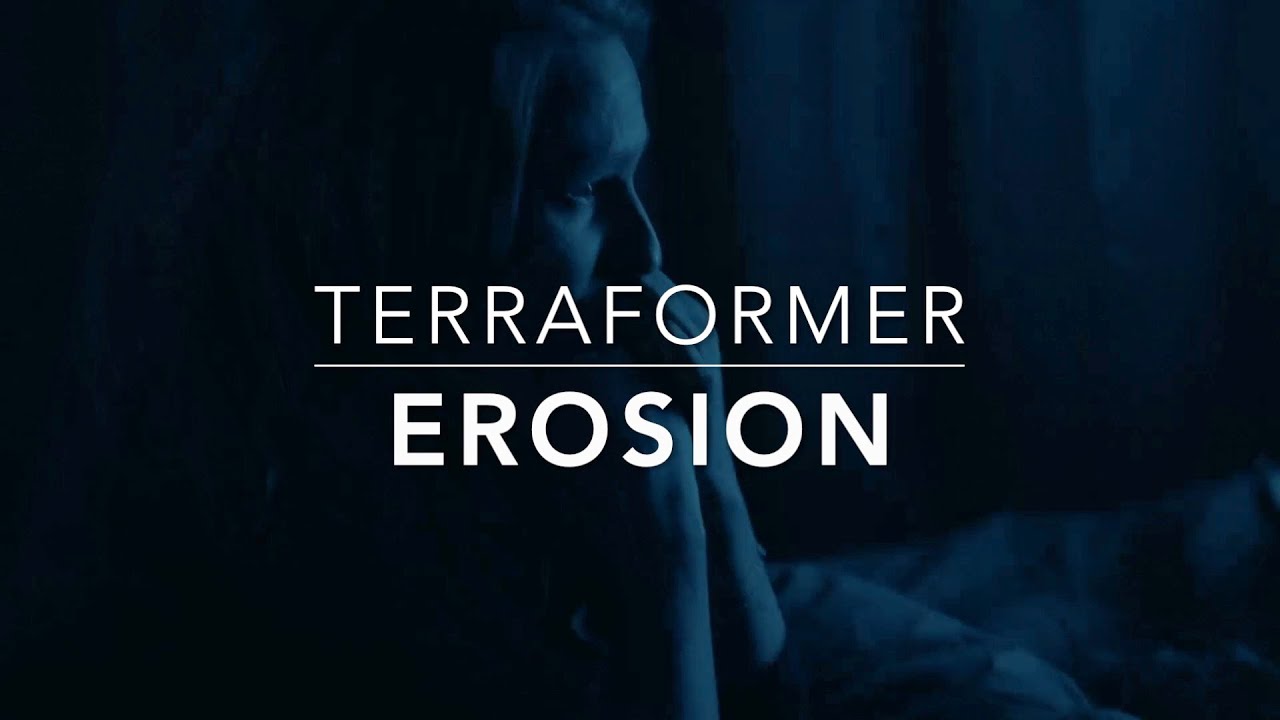