Raibard are a Rock Band who hail from Boston, Massachusetts, USA. They have Released A New Lyrical Video and Single 'Meaning' This is a real Foot Tapper of a tune. The Man with the Soothing Voice and Guitar Riffs is Daniel Gil. Keeping the Feet moving to the Beat on Drums we have Phil MacKay. Pulling the Strings on Bass is Greg Dellaria. They have also Released their New Album 'Dar Realm Of The Daylight' Be sure to Check it out. 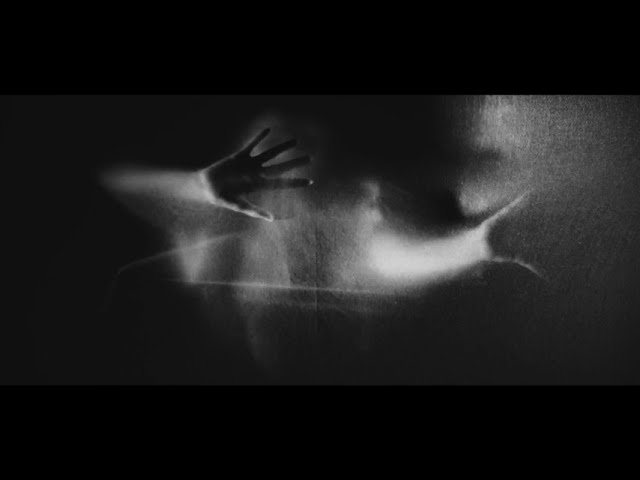 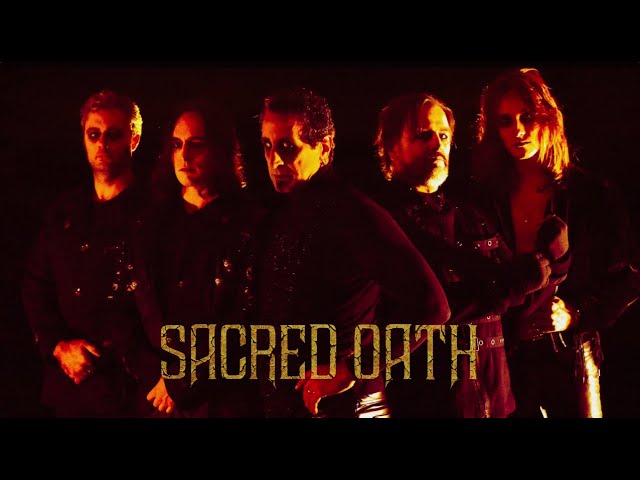 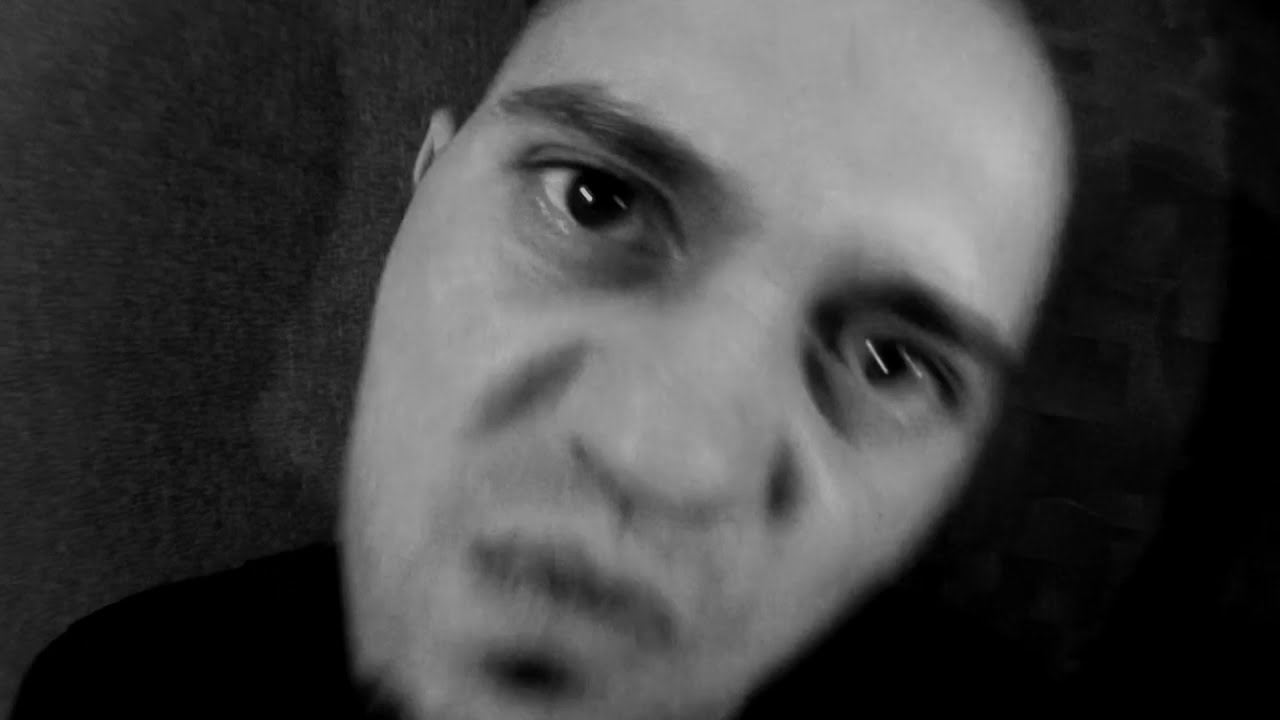 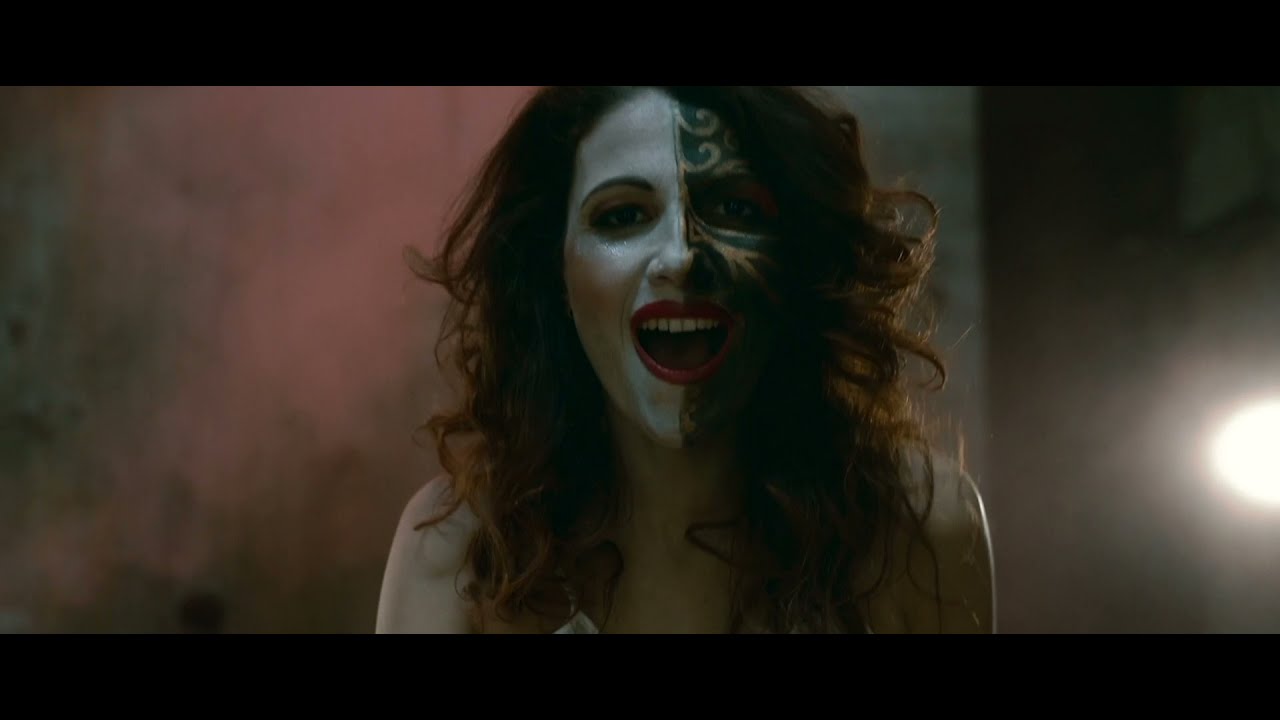 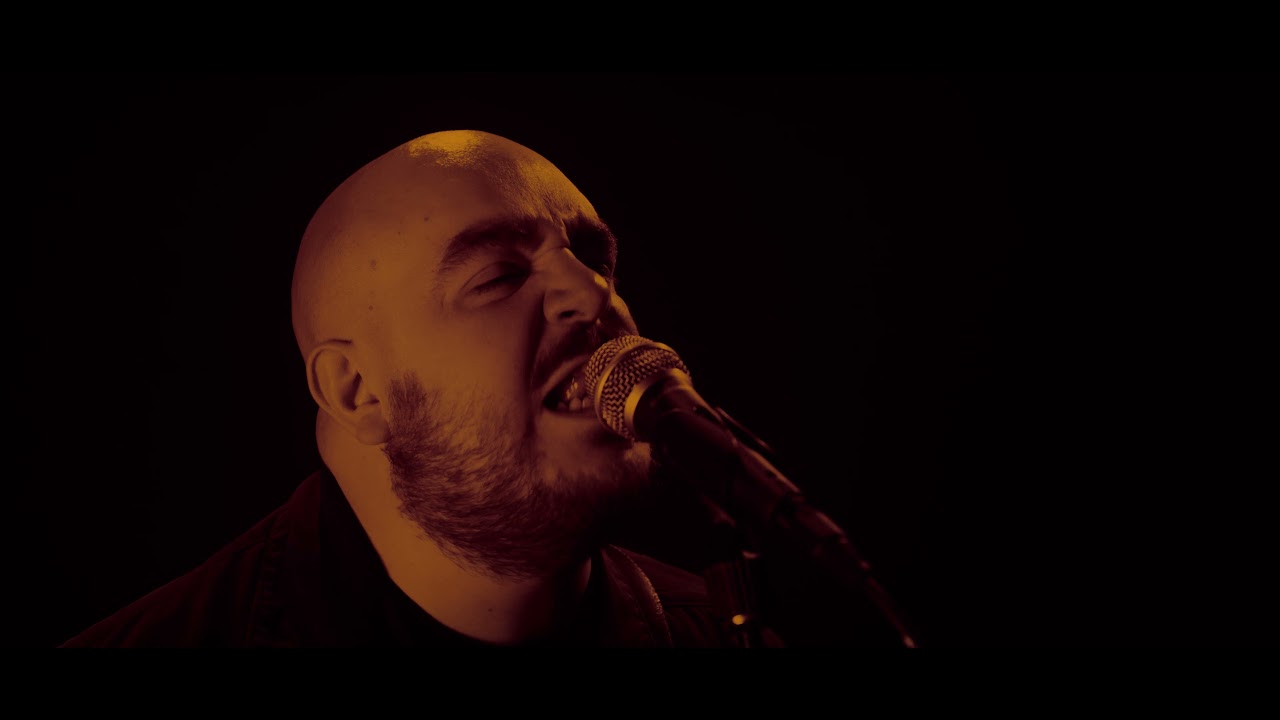 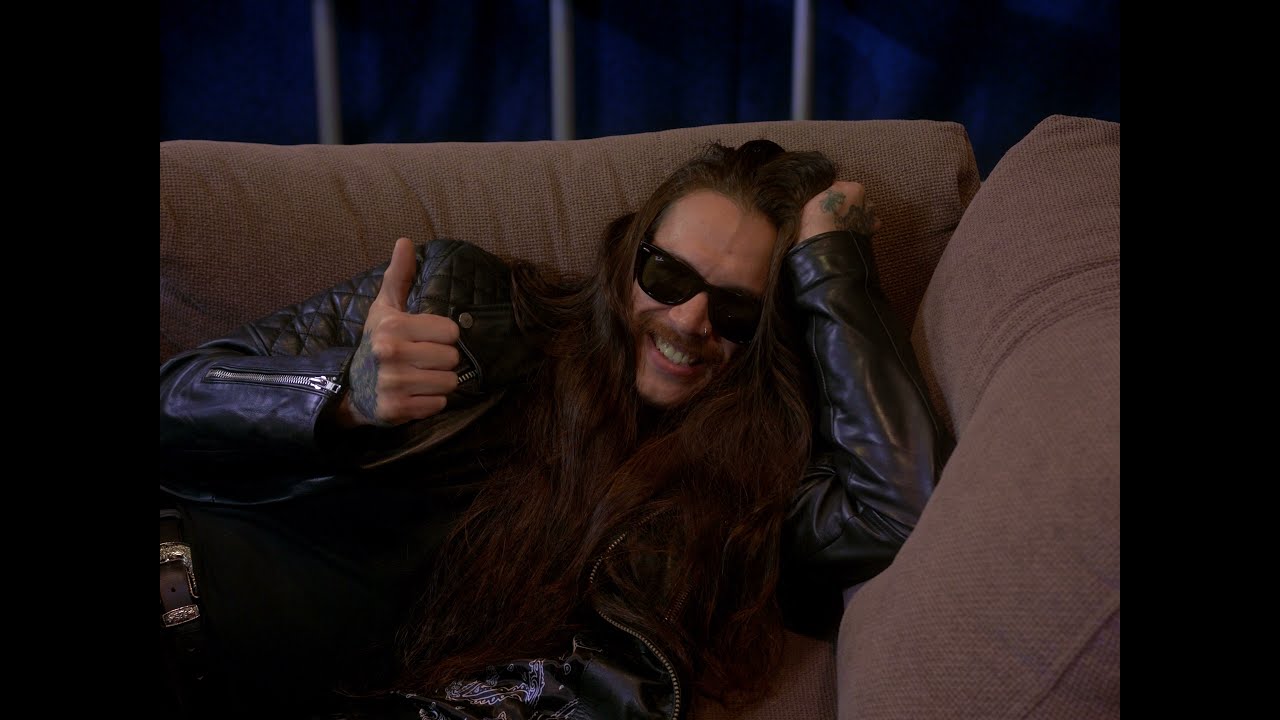 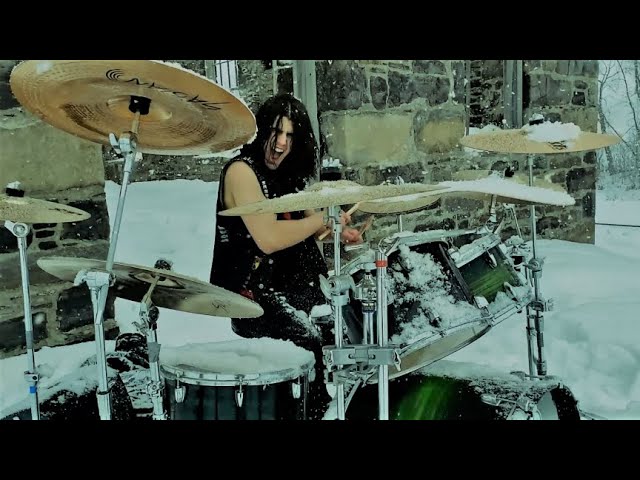