Silver Nightmares are a Rock Band who hail from Palermo, Italy, They have released a New Lyrical Video and Single 'The Wired Black Cross'. The track is taken from their upcoming Album 'Apocalypsis' due for release later this year. A story of suffering and pain. The telling vocals we have you singing along. The music also tells the story, that will have you stamping your feet. What a touching track. Another mighty fine tune from Silver Nightmares. 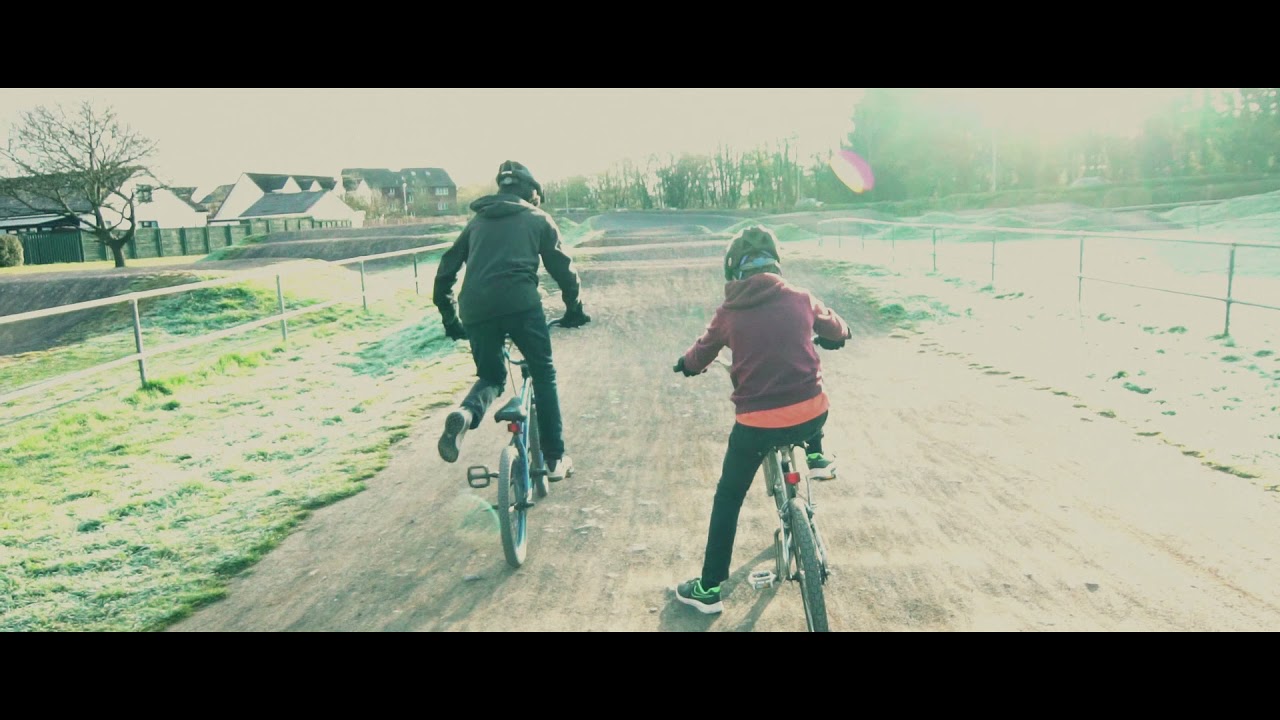