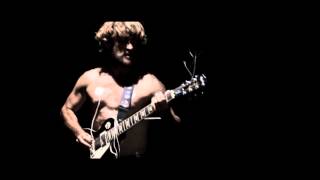 This album was released last year 2016 'Prehistorical' is the 2nd album from Melmak. They consist of two brothers Jonon and Igor Etxebarria who come from Sopelana, Spain. They play Sludge/Doom metal. Their two previous releases 'The Only Vision Of All Gods' was the debut album in 2014, Followed by a EP 'Pig Songs' in 2015. The new album 'Prehistorical' as 7 seven tracks, It comes across very dark, with a loud noise coming from only two guys. 'Pangea' starts with tuned down g 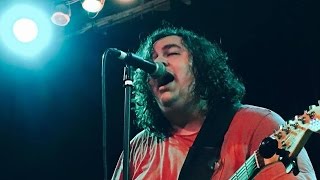 Here we have 3 friends who got together in 2011 to start a Rock & Roll band. Out of Elgin Illinois USA. The Smoking Revolvers were born and here we have there debut album 'Rubicon'. It contains 6 Rocking tunes. Track 1 starts off with a riff that sounds like 'Four Kicks' (Kings Of Leon) and it's called 'Trouble In The Arms Of Your Man' very catchy song. Great vocals and Guitar from Virgilio Gamero. Track 2 is a softer indie tune 'Thick As Thieves' Great beat on the drums fro 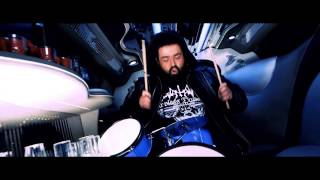 Arcane Saints are a rock band from Melbourne, Australia, They released their debut album 'In The Shade Of The Juniper' in 2015 it consist of 6 tracks. Track 1 'Juniper' nice sooth guitar intro and then Bang in comes the drums,Track 2 'Fools Gold' real rocker from start to finish, Track 3 'Streetlights & Symphonies' this is one hell of a song. it as everything you want and will have you singing along and banging your head. Track 4 'Faith Of The Faithless' some meaty riffs here 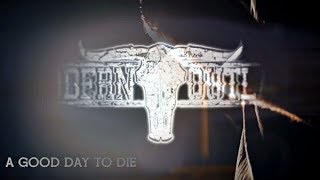 Modern Day Outlaw are a Southern Metal band from Fort Lauderdale, Florida USA. They have just released a new video called 'Good Day To Die' so if you like your music loud give it a listen. Monster vocals from Ron Brown and keeping the rhythm on Guitar is Sergio Cesario. Other tunes to give a listen to from these guys are ' Whiskey' one hell of a riff on this from lead Guitarist Jake Nicholson. The man with the beat on drums Kirk Sarmento and on Bass Rob Palladino. 'Acid Reign