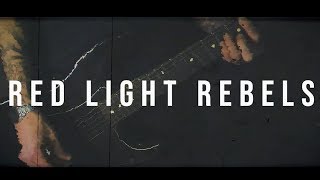 Red Light Rebels are a Punk Rock Band who hail from Cheltenham, England. They have released a Five track EP 'Rewind Erase' Opening track is the Title track 'Rewind Erase' Catchy Rockin tune. Vocals are shared with the two Guitarist's Ryan 'Jean' Simmonds & Tom Saunders. 'Dead To Me' is another fine tune. 'Call To Arms' brings the Punk attitude. Providing the pulse of the Bass is Sam Cook. 'Perfect The Last Chapter' Will have the party starting early. Bringing the Beat to the 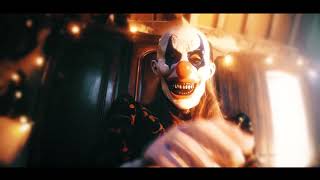 Alternative Rock Band Hidden Phase who hail from Angers, France. This is a two person machine. They have released a Eight track Album 'The Deviant Place Theory' For two people they have worked damn hard, Not only releasing the Album, they have also recorded three videos for tracks off the album. So be sure to give them a watch. They are 'The Growl' & 'From Hell and also 'Sell Your World' Along with those tracks we get a couple of Riff fueled numbers in 'Disturbing' & 'Cause O 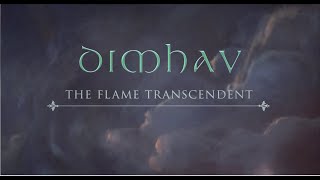 Progressive Rock Band Dimhav who hail from Stockholm, Sweden. They have released a Seven track Album 'The Boreal Flame' Here are a few of the standout tracks. Opener 'Boreal Ascent' Comes in at a Epic Ten minutes. One Hell of a Cool Instrumental piece with Staffan Lindroth providing the Riffs on Guitar and Bass and also Keys. 'The Flame Transcendent' is another wonderful work of art. On Vocals is Daniel Heiman. 'From Southern Shores' is a Excellent track. 'Star And Crescent' 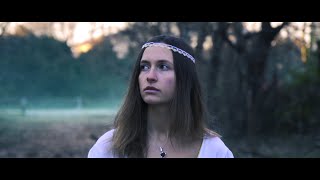 Heavy Metal time with Pleonexia who hail from Italy. They have released a Eleven track Album 'Virtute E Canoscenza' Here are a few of the standout tracks. 'Out Of The Tribe' This will have the whole body moving. Some storming Key work from Lorenza Luca. 'Selfish Gene' This will have your pulse racing to the Vibe of the Bass from Andrea Borlengo. 'Choices' Comes in at a Epic Seven minutes. Awesome Track main man on Vocals and Guitar is Michele Da Pila. 'Slug On The Highway' An 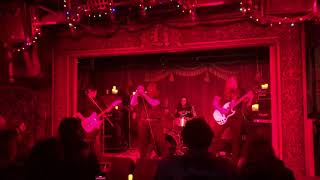 Rock Band Bone Church who hail from New Haven, Connecticut, USA. They have released a Live Six track EP 'Live At State House' First up is a Cool Rocker 'Altered State' Awesome interchange between the two Guitar masters Dan Sefcik and Nick Firine. 'Crimson Crown' will have them feet going to the pulse of the Bass from Pat Good. 'Witch In The Cellar' Will be having the time of her life listening to these guys. Bringing the Beat to the Drums is Rock Sickinger. 'Pale Moon Sacrifi 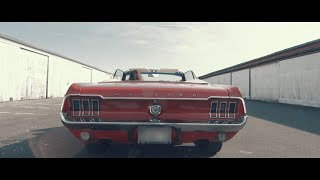 Psychedelic Rockers Spiral Drive who hail from Mannheim, Germany. They have released a Ten track Album 'Unity' Here are a few of the standout tracks. 'Space Pirates' is a Class tune, Bringing the Cool Riffs on Guitar and Vocals is Raphael Neikes. 'Infinity' is another Great tune. Beating the skins on Drums is Tilman Ruetz. 'Seconds' will have them feet going to the Vibe of the Bass from David Knevels. The Final track 'The Other Side' comes in at a Epic Eleven minutes. Providi 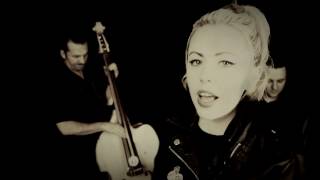 DONNA DUNNE AND THE MYSTERY MEN

Time for some Rockabilly from Donna Dunne who hails from Dublin, Ireland. She has Re-released a Twelve track Album with The Mystery Men 'Voodoo' Here are a few of the standout tracks. Opening track is the Title track 'Voodoo' is a Rockin tune, Some mighty fine Riffs from Philip Doyle on Guitar. Catchy tune. 'Mystery Man' The man Dancing with the Double Bass and sure to have you dancing is Phil Bloomberg. 'Man Without Command' This will have you reaching for your Sombero. 'I H 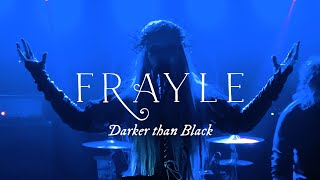 Time for some Doom Metal from Frayle who hail from Cleveland, USA. They have released a Ten track Album '1692' Here are a few of the stand out tracks. 'God Of No Faith' Great track with the Haunting Vocals of Gwyn Strang. 'Darker Than Black' will have you holding on to every gripping word. Bringing the Vibe of the Bass is Eric Mizik. 'Dead Inside' leading the way on the Funeral march are the two Guitarist Sean Bilovecky and Elliot Rosen. 'Burn' is a top tune, starting the fir 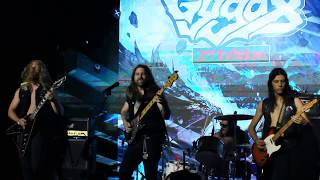 Gygax are a Rock/Metal Band who hail from Ventura, California, USA. They have released a Nine track Album 'High Fantasy' Here are a few of the standout tracks. 'Hide Mind' This will have your whole body moving to the Groovy Riffs from the two Guitar slingers Bryant Throckmorton and Wes Wilson. 'Mirror Image' is one Hell of a Catchy tune,sure to have you singing along with Eric Harris on Vocals and providing the pulse of the Bass. 'Spell Shaker' will have you Rockin out. 'Some 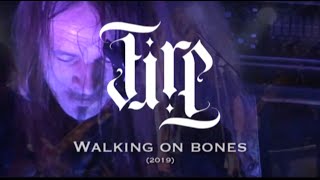 Heavy Metal Band Fire who hail from Hamburg, Germany. They have released a 10'' Vinyl Record 'Walking On Bones' This is a Ten Minute Epic track. Klaus 'Klamsi NieBen on Vocals will have you eating out of his hand with this Epic tune, Ripping the flesh from the Bones and Beating the skins on Drums is Meik 'Strody' Strodtmann. Turning over to the B side we have 'Enough Is Enough' is another Class tune, coming in at over Seven Minutes. This will have you reaching for your Air Gu
1
23